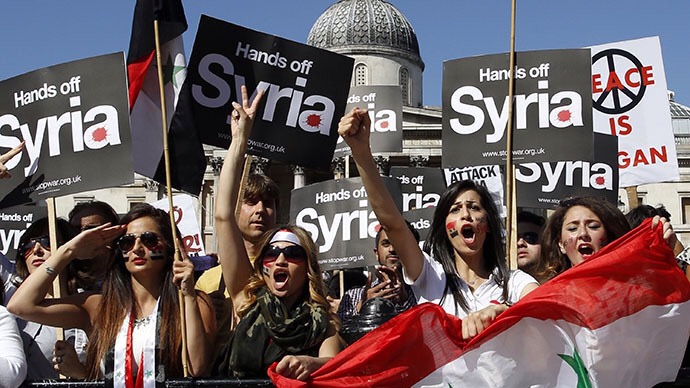 Syria: My reaction to Cameron’s vote.

So the British government tonight made the decision to extend military action to Syria after a 10+ hour debate which included: 12 requests for apologies from Mr Cameron for his ‘terrorist sympathisers’ comments regarding those who opposed his movement; and a surprise division between Hilary Benn, shadow foreign secretary and future Labour leader, and villain […] 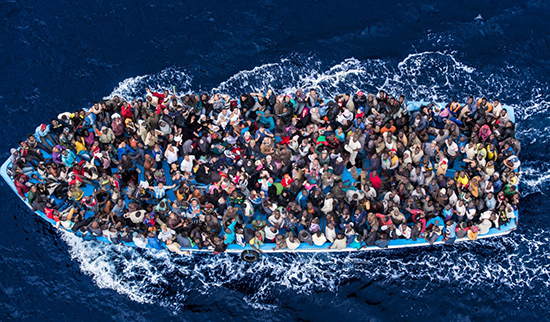 Recently I posted about the dehumanisation of the Calais migrants by the media and the government. This has continued, and in light of the news emerging today that 70 Syrian asylum-seekers have been found dead in an Austria-bound lorry, I have decided to post again. The general public’s perception of “Europe’s Migrant Crisis” has largely been […] 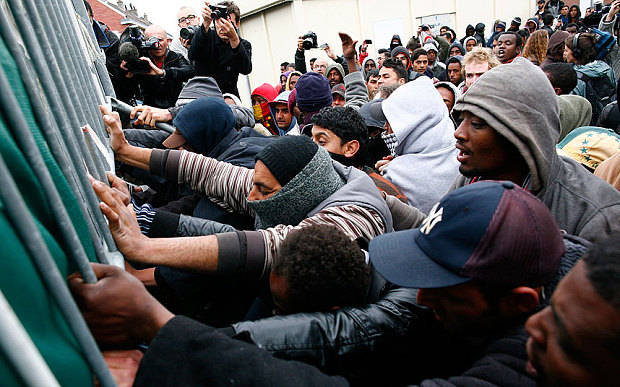 Catrin Nye’s short (12mins) documentary from ‘the Jungle’, a makeshift refugee camp, in Calais highlights some of the issues which surround the British people and government’s attitude towards the ‘swarm’ of migrants attempting to cross the channel. Atif and his friends set up a donation drive in Peterborough to collect food and other supplies for […] 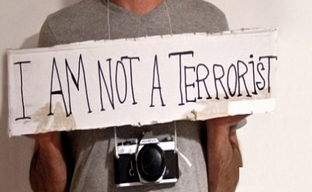 How does jihad affect everyday Muslims?

I’m writing my masters dissertation at the moment about the triggers that cause people with radical beliefs to turn to violence in the name of those beliefs. It focusses on jihadist violence, as it is a major issue in international affairs right now, and it has got me thinking. What have been the effects of jihadism […]

As I am sure you are aware, over the past two years Syria has become embroiled in a bloody, destructive and expensive civil war which has claimed the lives of a reported number of 83,000 – 93000 people (Reuters, 2013). Syria’s civil war began in 2011 as a result of the chaotic Arab Spring which […]